With much of its architecture dating back to the 1880’s, the Old City neighbourhood is the oldest and most charming of Nanaimo’s neighbourhoods. The mix of older character homes, waterfront condos, and classic homes from the 40’s & 50’s affords the home buyer much to choose from. While the condo developments have increased considerably over the past few years, many older developments such as Pacifica and Cameron Island enjoy panoramic coastal views. From the Annual Sales in 2017, the average selling price in this neighbourhood was $389,870 for a single family home compared to the Nanaimo area, single family home average sale price of $518,449.

The best part of living in the Old City neighbourhood is its “walkability”. Homeowners are within walking distance to the downtown’s vibrant restaurants, heritage shops and recently expanded Port Place Mall. Downtown Nanaimo is also home to the Vancouver Island Regional Library, Vancouver Island Conference Centre, the Port Theatre and the Bastion (circa 1853), the oldest structure of its kind in North America.

On a regular basis, runners, dog walkers and cyclists share the 4-kilometer paved splendor of the Seawall Walkway. Meandering along Nanaimo’s shoreline, through Maffeo Sutton Park and past the Nanaimo Harbour, the Seawall offers up the spectacular views of Georgia Strait, Newcastle Island, and Protection Island.

Fabulous family home! Only steps to Brannen Lake and directly across from Colinwood Park, this 2 story house has a serene lake view from the living room and has been love...

Whether you're looking for your next residence or a turnkey investment, this value packed property has so much to offer including a detached cottage! The main residence h...

A beautiful house with amazing history! The first R2000 home built in Nanaimo was unveiled by Frank Ney himself in 1983. Atop the driveway the home is perched in such a w...

Great value for this 5 Bedroom, 2 Bathroom Uplands home close to all the North Nanaimo amenities, with almost 2000 sq.ft. of living area. The main floor has a large livin...

Home comes with a new roof being installed late June! Full side by side legal duplex situated in beautiful Departure Bay with 6 bedrooms and 2 bathrooms. Each side feat...

A contemporary work of art greets you: rural setting in heart of suburban area with 5 acres that distills privacy. The flowing plan and outdoor spaces capture the sprawli...

A well maintained home with a layout perfect for a family of any size! This level entry, walk out basement home offers 3 bedrooms on the main floor, and the option of a o...

An updated family home with in law suite! This well maintained home offers flexibility for the family with three bedrooms and the main living and kitchen up and a one bed...

Welcome to your new home in the very well maintained and friendly Sharman Park. This cottage style three bedroom, two bath updated home is situated on a large, very priva...

Within walking distance to Vancouver Island University Campus, this 5 bedroom 3 bathroom home with in-law suite will suit a growing family, or Investors seeking a great ...

Listing content Copyright 2022 Vancouver Island Real Estate Board. The above information is from sources deemed reliable, but should not be relied upon without independent verification. 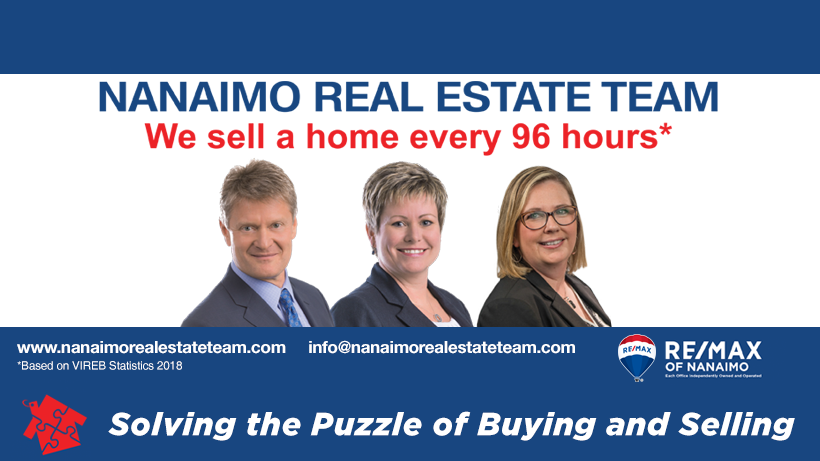 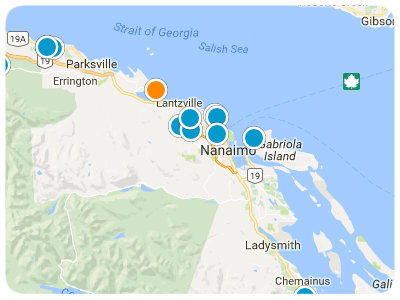 We thoroughly enjoyed our recent experience with Kim. We found him to be a complete professional. His knowledge, and calm demeanor helped immensely as we worked our way through the real estate sale and purchase process. In addition, he has a very strong work ethic. We highly recommend Kim to anyone looking to sell or purchase real estate. Thank you Kim.

I recently purchased a property with Kim Bihari and couldn't believe how easy he made the experience. He negotiated up and above what was offered on the property and delivered on every single item. Even after the deal was successfully signed and my move in date set, Kim went out of his way to meet other requests regarding the property, making my transition even easier. He is professional and meets every request in a timely manner, even after the deal is done! All I can say is thank you! I have moved 3 times in the past 6 years and my 4th and hopefully the last was my best experience.

Kim recently sold two, yes two of our properties very quickly. One in a single day and another in less than a week. I consider these great results due to his attentive dedication to getting the job done the best he can. Kim was always available! This was something we sought out in the beginning and shortly thereafter it became comforting to realize we were being looked after. He was always punctual with his timings and kept us informed on all developments immediately as they arose. Kim provided excellent advice on all matters of concern exhibiting his very knowledgeable experience. He is a true professional and I would not hesitate to recommend his services to friends and family.

I would highly recommend Kim Bihari if you are considering using a real estate professional in the Nanaimo area.  Kim helped to make the process as painless and as smooth as possible.  He has a wealth of local knowledgeable and was an invaluable source to turn to when I needed to contact a variety of services. Kim was able to advise me on many things including obtaining a home inspection, pest control, arborist and even rubbish removal. He was able to offer advice on or personally take care of, any issue that came up.  I was living on the lower mainland at the time and without Kim's help, the whole process would have been very time consuming and onerous!  Thanks to Kim it was virtually painless!

We listed our home with Kim after much research and due diligence. I am glad we made the right decision!. Throughout the period of showings, offers and (eventually) completion, Kim was quite respectful of our space, efficient in his work and a thorough professional. He was always available just a phone call away and ready to discuss our listing and/or share relevant information - essentially keeping us informed about any changes to the market that might affect our listing. If he could not answer his cell phone for some reason, he always called us back promptly, within a minute or two! Kim is one of those few rare realtors who are totally dedicated to their clients and profession. I would highly recommend Kim to any buyer or seller looking to buy/sell real estate here on the island. If you don't want to live under the apprehension about whether your house will sell on time or not, then Kim is the realtor to go with!